Model organisms provide the opportunity to experimentally test the correlations between genes and disease-related processes because of the high-level of conservation and the ease of manipulation. However, most model organism research is based on a single wild-type strain background with little connection to natural variation, which is like studying a single person to make conclusions about the entire human species. C. elegans is isolated worldwide and has genetic variation comparable to that of humans. Therefore, C. elegans provides the opportunity to identify the genes that vary among individuals and the molecular mechanisms for how genetic variation causes phenotypic differences. Our lab uses a variety of genetic and genomic tools to investigate the molecular, evolutionary, and quantitative genetics of C. elegans natural populations. Some of the ongoing projects are described below. 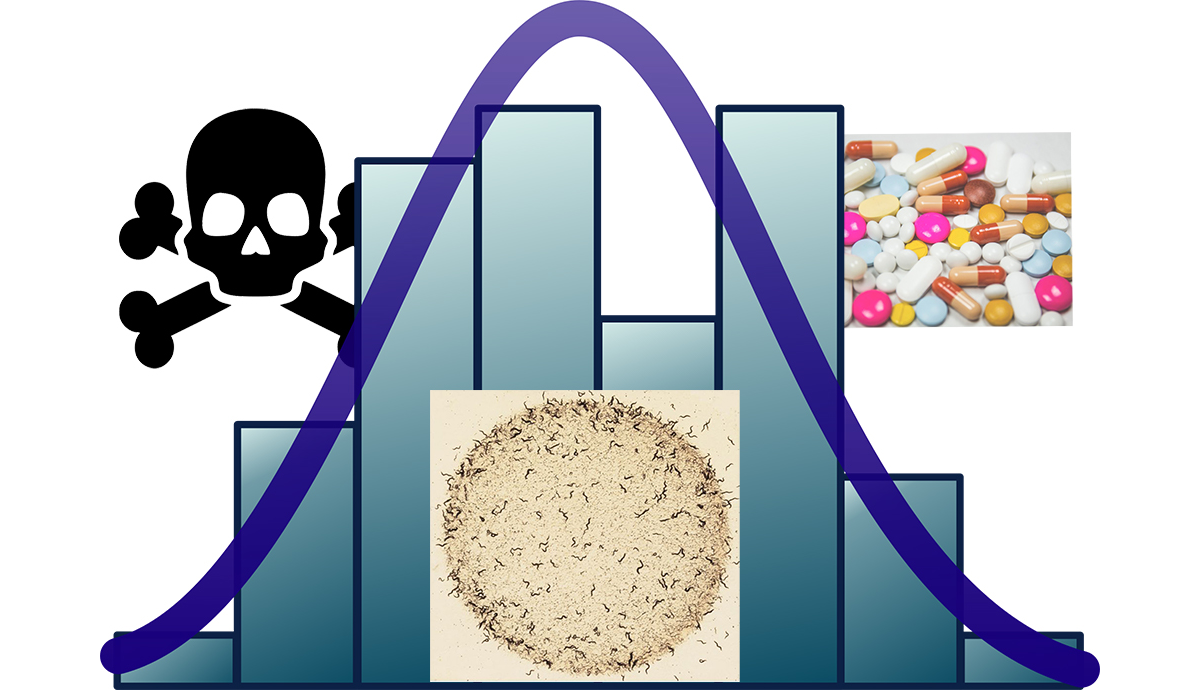 To map differences in quantitative traits, we use high-throughput assays to rapidly phenotype large collections of natural C. elegans, C. briggsae, and C. tropicalis isolates. These assays measure fecundity, growth rates, behaviors, and pharyngeal pumping rates. Each trait allows us to determine different effects on the physiology of the animals. These high-throughput assays give us the ability to identify natural variants or induced mutations at unprecedented speeds and with high statistical power. Currently, we are measuring responses to diverse toxins and chemotherapeutics along with differences in freely moving nematodes. 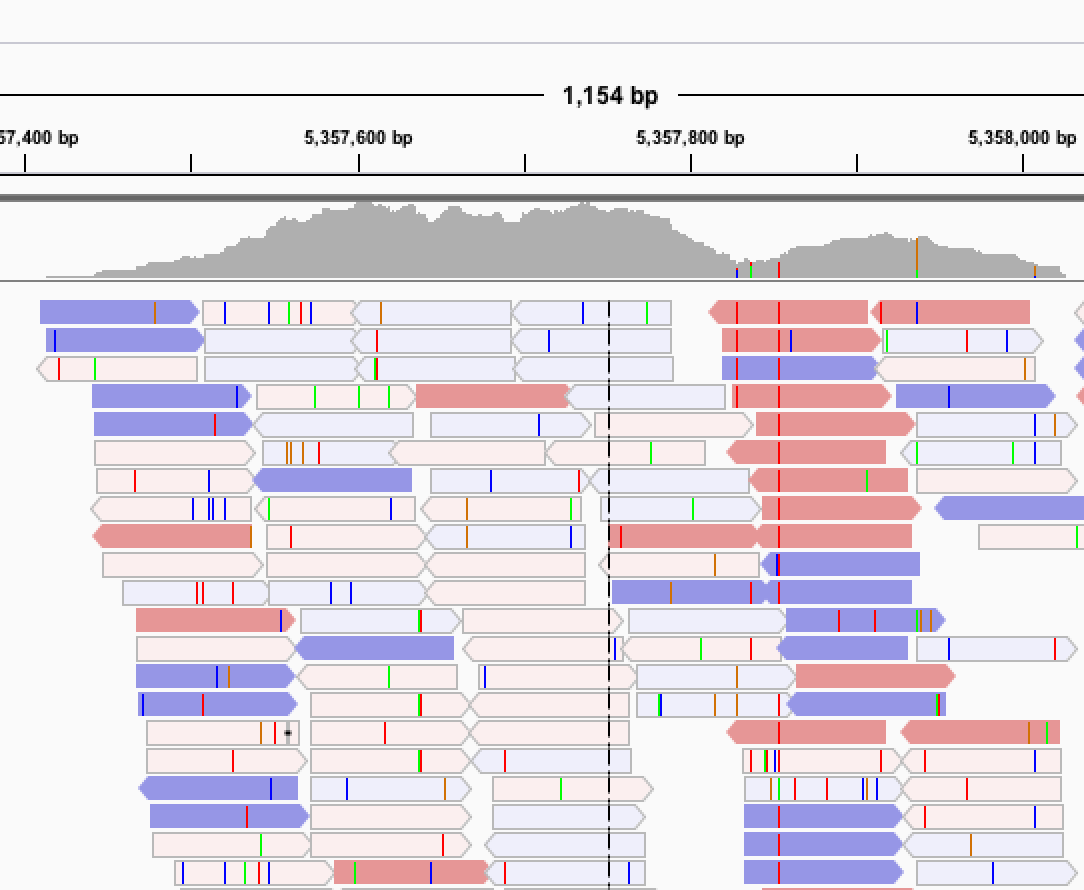 Because of the efforts of a number of highly dedicated scientists and citizen volunteers, we have amassed a large collection of C. elegans, C. briggsae, and C. tropicalis wild strains from throughout the world. These strains represent nearly all known isolation locations where we have found these species. Our goals are to use this large strain collection to identify functional variation for a large number of traits and to understand more about the population genetic forces shaping these genomes. As a first step, we are creating robust new reference genomes and de novo gene models.

Next, we are actively deep sequencing all of the strains for each of the three species using Illumina platforms (minimum 50x depth of coverage). These large sequence data sets allow us to not only identify single nucleotide variants but to dig deeper into other classes of genetic variation, including insertion/deletions, transposon insertions, genomic rearrangements, short-tandem repeats, and copy number variants. We hope that these additional classes of variation will contribute to our understanding of how genetic variation underlies phenotypic variation and genome evolution.

Using high-throughput assays that measure organismal fitness (offspring production, growth rate) and behaviors (feeding rate and paralysis), we are investigating how three clade V nematode species, C. briggsae, C. elegans, and C. tropicalis vary in responses to anthelmintic (anti-nematode) compounds. Our goal is to identify resistance mechanisms conserved with parasitic roundworms to better treat infected people in developing countries. Our recent focus is on the genetic variants that mediate avermectin and benzimidazole resistance across natural populations. For avermectin, we have identified at least five other loci that control resistance in natural populations beyond variation in the glutamate-gated chloride channel gene, glc-1. For benzimidazoles, we found a new genomic locus involved in resistance and also high levels of natural heterogeneity in the benzimidazole target ben-1. We are collaborating with parasite research groups to validate our Caenorhabditis findings in tractable parasitic helminths. 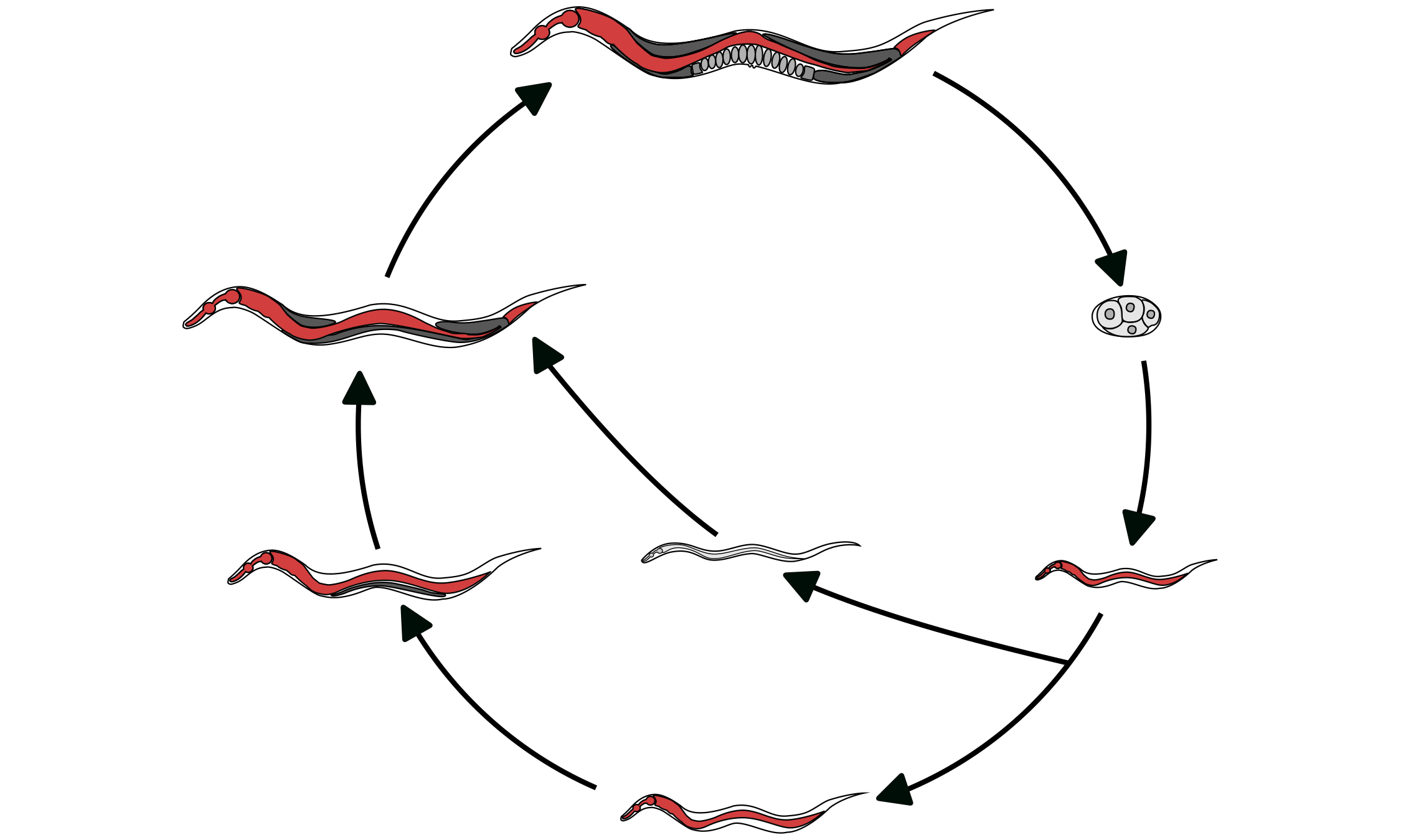 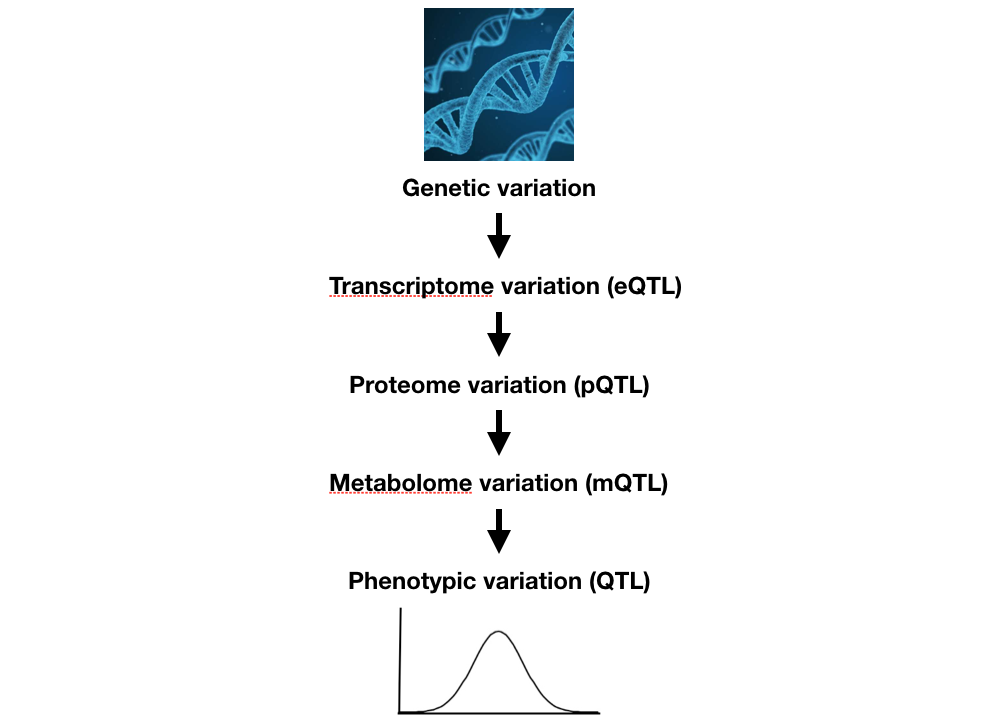 In addition to toxin responses, anthelmintics, behaviors, and development, we are measuring the abundances of mRNAs, small RNAs, proteins, and metabolites across hundreds of natural C. elegans, C. briggsae, and C. tropicalis isolates. We hope to use these data to better refine how organismal traits vary across populations and investigate evolutionary trends.